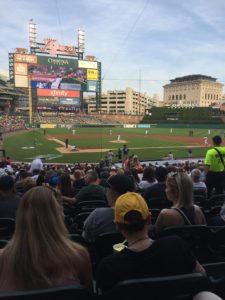 The CEE lab was well represented at IAGLR 2017 in Detroit in May. Victoria presented her preliminary findings on isotopic changes in the offshore fish in Lake Simcoe, and Marissa presented her preliminary work showing spatial differences in rainbow smelt energy efficiency and growth rates across Lake Superior. She also won the ‘best visual’ award for posters! (it was nice, I must admit). I also presented a poster describing our work with the MNRF led by Graydon showing movement of Black Bay walleye and describing where he’s taking his part of the project. 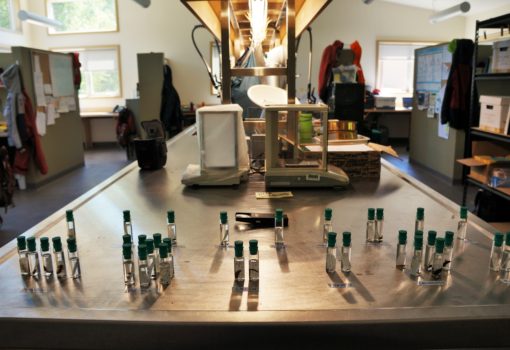